Sunita Gautam has been elected the Central ward’s representative on the Linwood-Central-Heathcote Community Board. 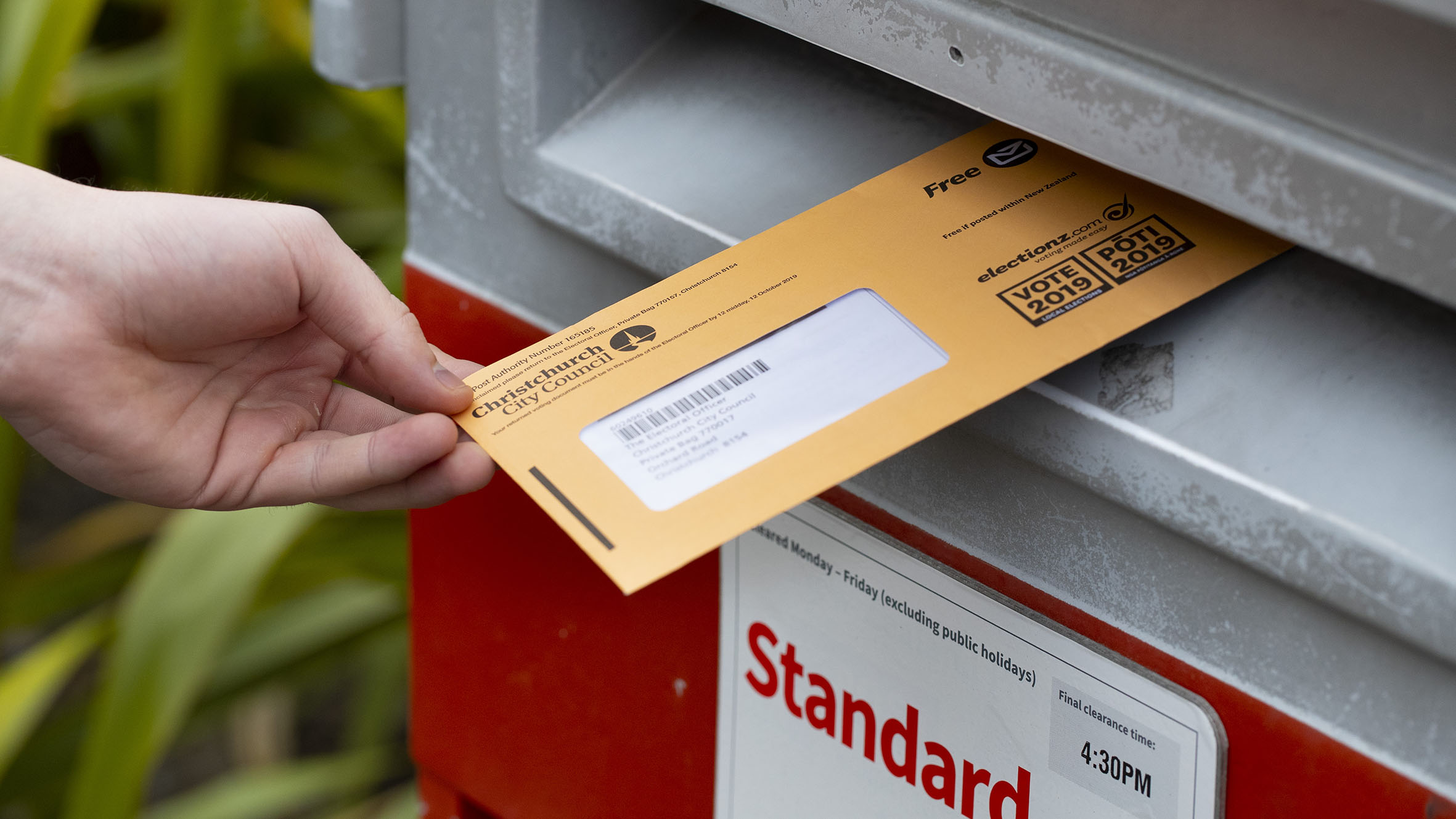 Progress results show that 23.46 per cent of Central ward electors have voted in the by-election, and that:

Find out more about the Central ward by-election.

“It was great to see so many candidates putting their name forward to represent the Central ward community on the Community Board. Sunita Gautam will make her declaration and join the five other community board members and three appointed councillors on the Linwood-Central-Heathcote Community Board at their 2 November meeting,” Ms Daly says.

“When you’re on the Community Board, you represent and advocate for the interests of your community, make decisions on things of interest and delegated to the Board by the Council, and keep an overview of the services the Council is providing to your community.”

The Central ward saw 33.43 per cent voter turnout at the last local elections in October 2019.