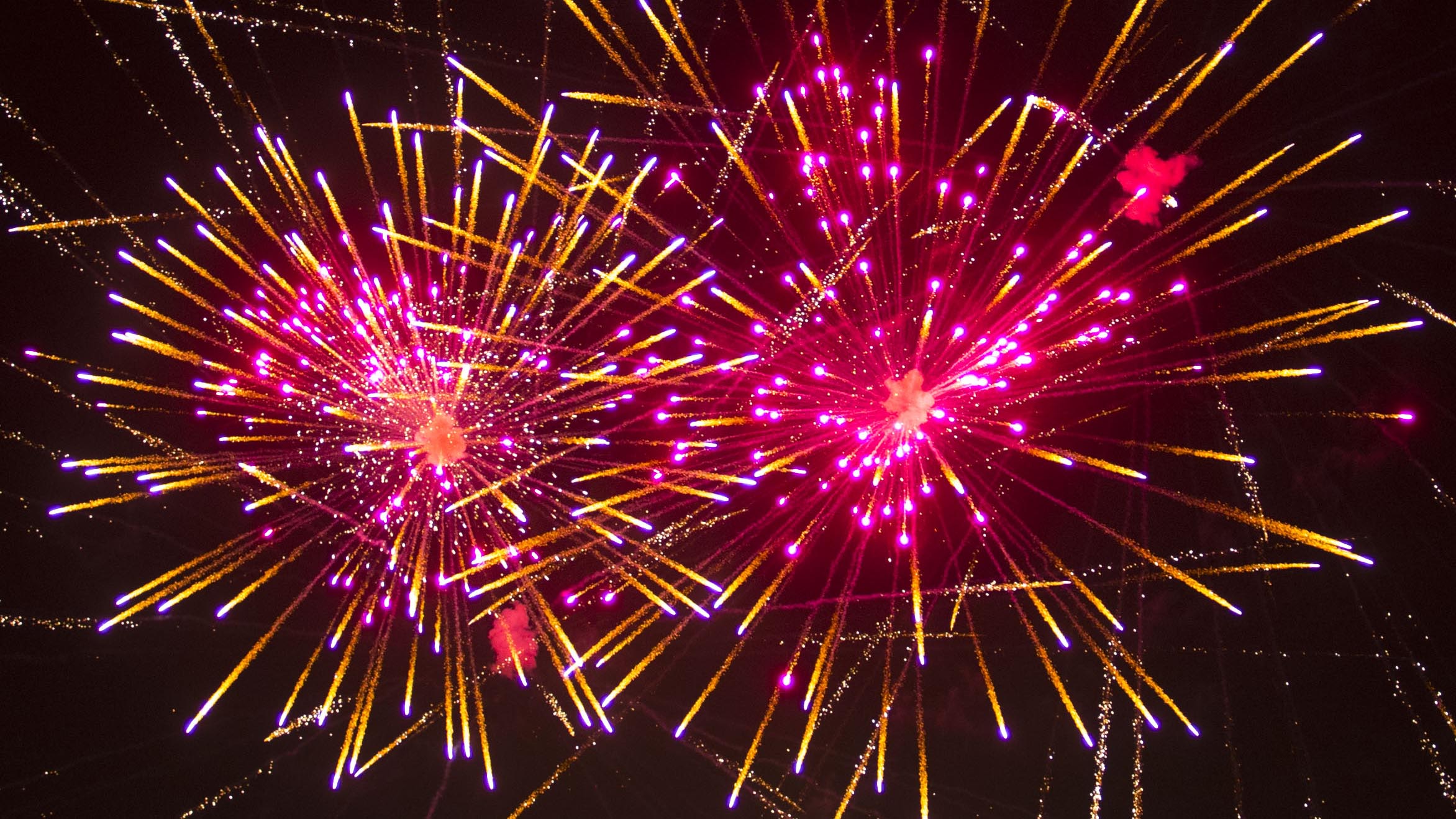 Planning on heading to New Brighton on Saturday for Christchurch’s first ever Matariki Fireworks Spectacular? 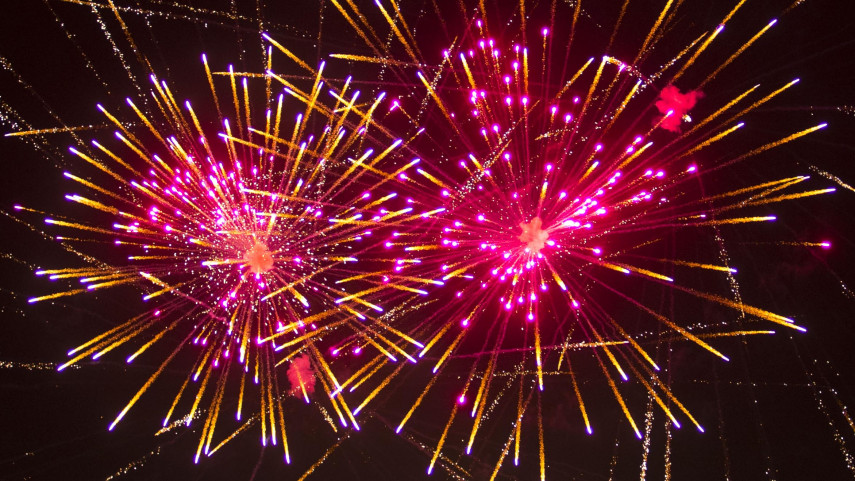 Here’s a few things you need to know: