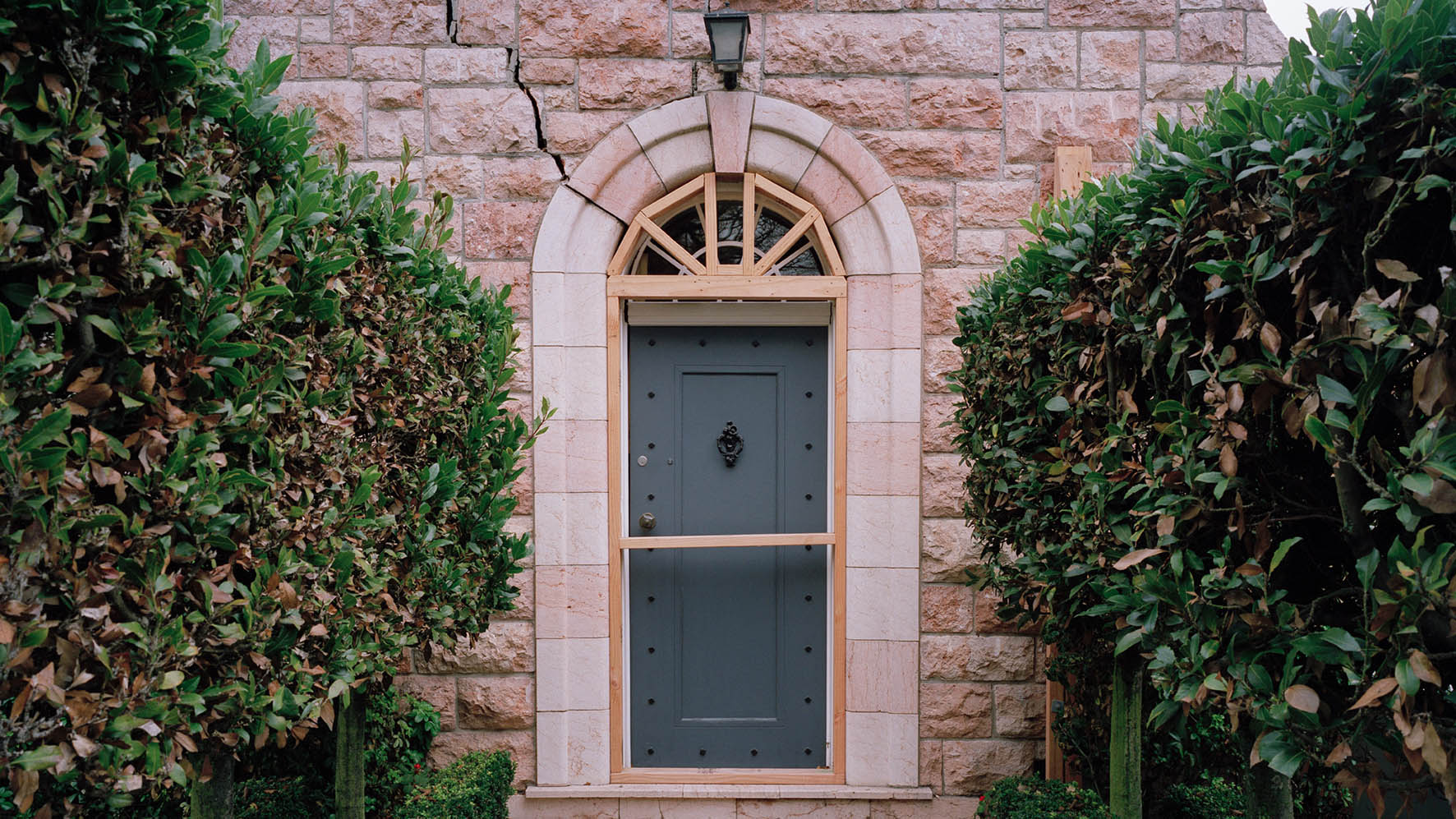 A new exhibition at Christchurch Art Gallery Te Puna o Waiwhetū reflects on how we cope with trauma and the ways it can transform a community. 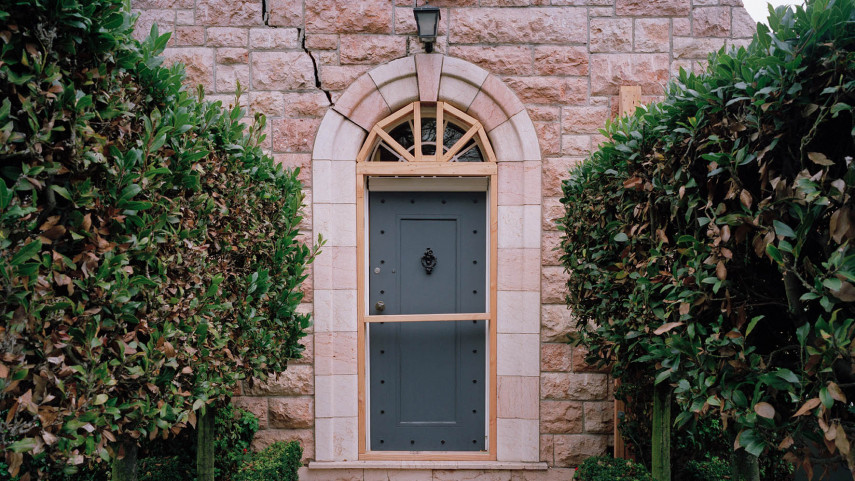 All of the featured artists have documented the aftermath of traumatic events using photography, moving image and graphic design. Several of them explore the years following the 2010 and 2011 Canterbury earthquakes.

“From a starting point of examining what the people of Ōtautahi Christchurch have been through in the last decade, Things That Shape Us spreads its focus to look at the trauma caused by racism, inequality, climate change and indigenous politics, from the colonisation of Aotearoa to the bombing of Nagasaki,” says Christchurch Art Gallery Director Blair Jackson.

Christchurch photographer Tim J. Veling documents the structures that were installed to support damaged buildings, “echoing the care and empathy people had for each other,” says Mr Jackson.

Miranda Parkes’ moving image works capture the anxiety caused by the earthquakes, and Ella Sutherland considers the future of the Christchurch Art Gallery building itself. 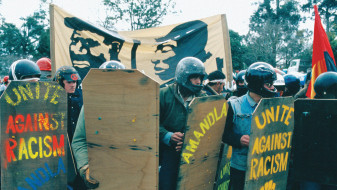 John Miller (Ngāpuhi) has been photographing protests across Aotearoa for 50 years, recording anti-Vietnam War protests, the anti-nuclear movement, the 1981 Springbok Tour and many others.

His work documents people challenging the status quo and actively trying to progress towards democracy.

“Things That Shape Us asks how we can gather in the long shadow of events like these, and how we might use the impact and memory of loss to work together towards a better society,” Mr Jackson says.

Auckland-based artists Fiona Amundsen and Kanariya Eishi use the Japanese storytelling technique of rakugo to address the lingering effects of the atomic bombing of Nagasaki.