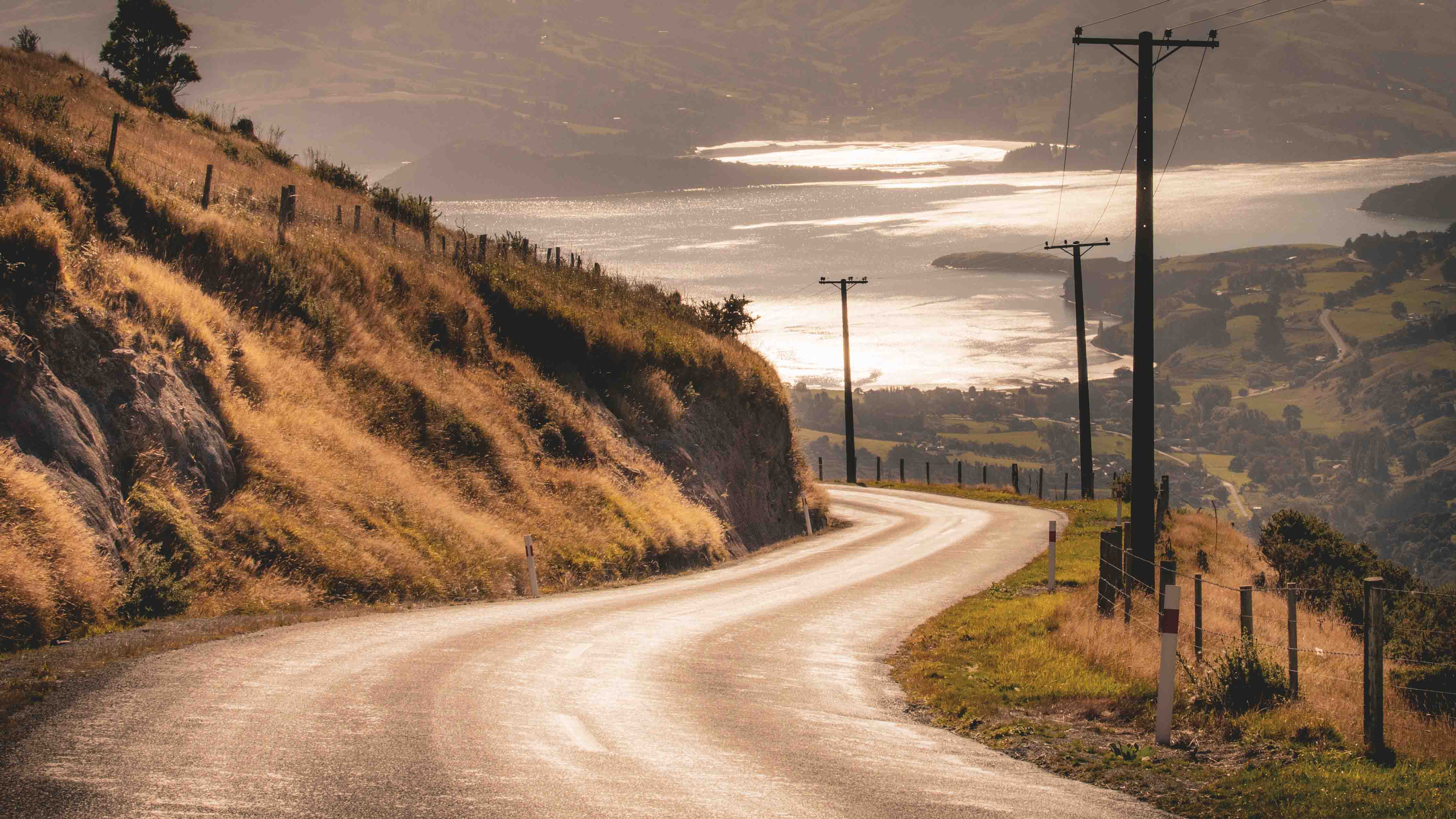 Motorists are urged to take it slower as new safer speed limits are coming into effect on many of Banks Peninsula’s steep and winding rural roads and settlements. 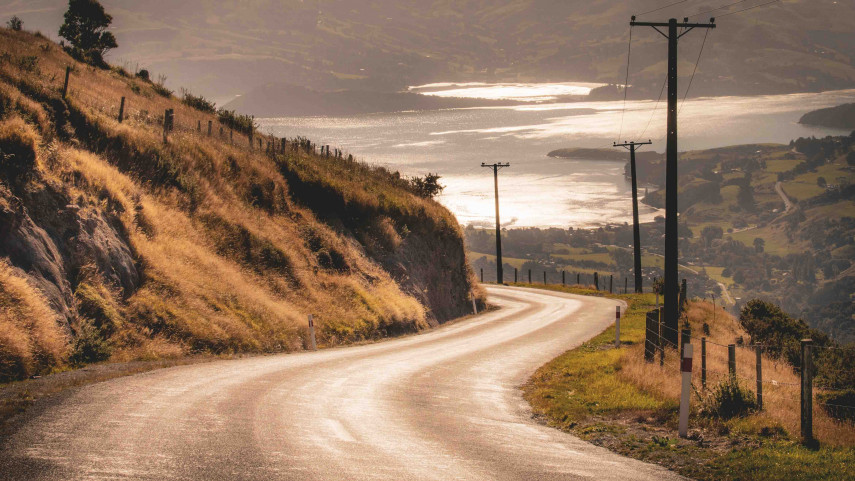 “Following consultation with the public earlier this year, we are dropping the speed limit on these roads from 100km/h to 60km/h to make it safer for everyone,’’ Mr Thomas says.

The new speed limits come into effect on Thursday 22 October 2021.

Speed limits changes are also coming for Akaroa’s town centre. From Thursday 22 October, a 40km/h speed limit will be in place on the majority of roads within the township.

“Akaroa is attracting increasing numbers of daytrippers and holidaymakers so we want to keep vehicle speeds down for safety reasons,’’ Mr Thomas says.

Other speed limit changes coming into effect on 22 October include:

Next year, a 40km/h speed limit will be introduced on all streets in Lyttelton, except Norwich Quay/ Gladstone Quay which is part of State Highway 74 and the responsibility of Waka Kotahi NZ Transport Agency.