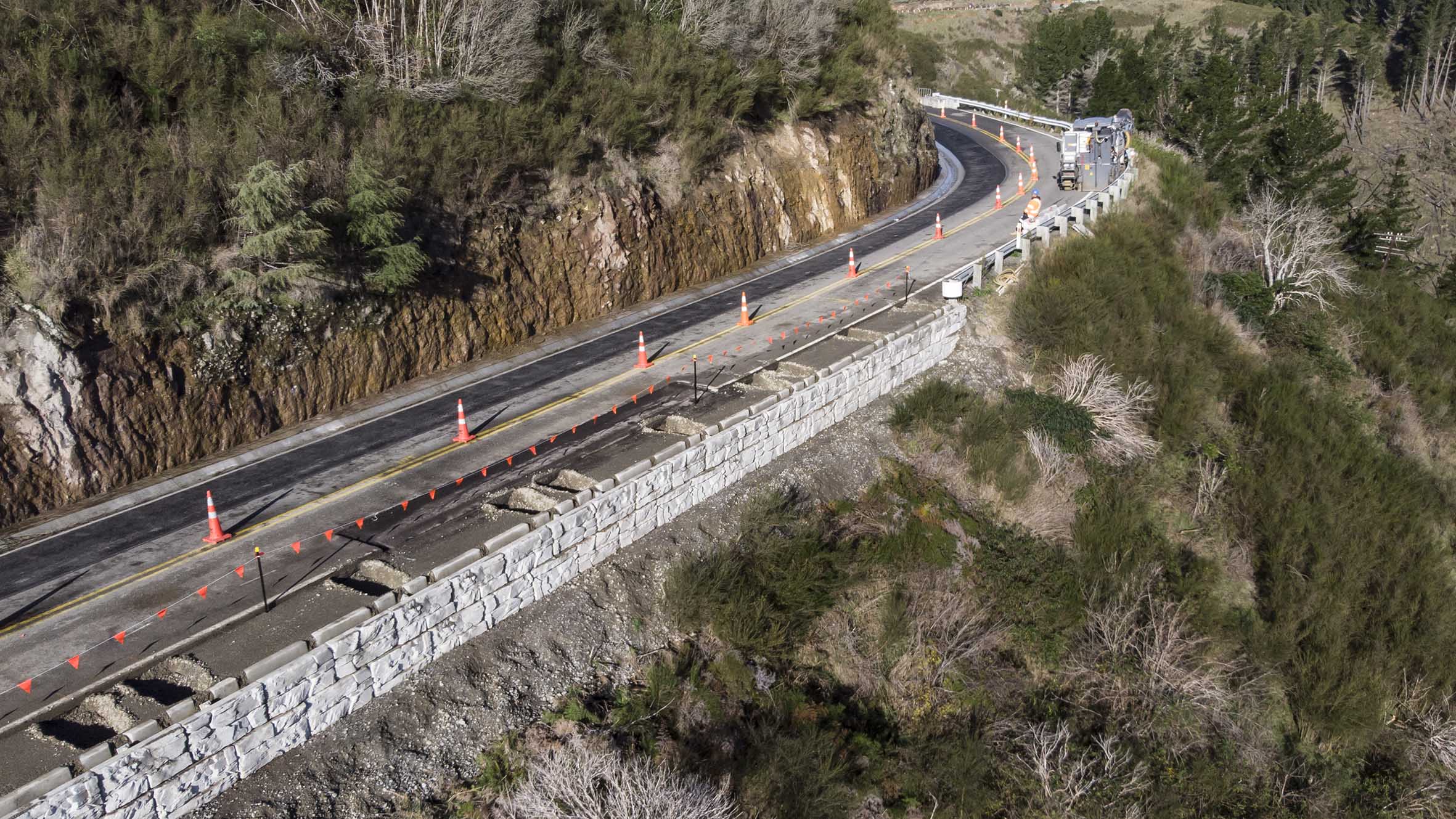 Up to 1.25 metres is being added to the width of the narrowest parts of Dyers Pass Road as Christchurch City Council works to make the road safer for drivers and cyclists. 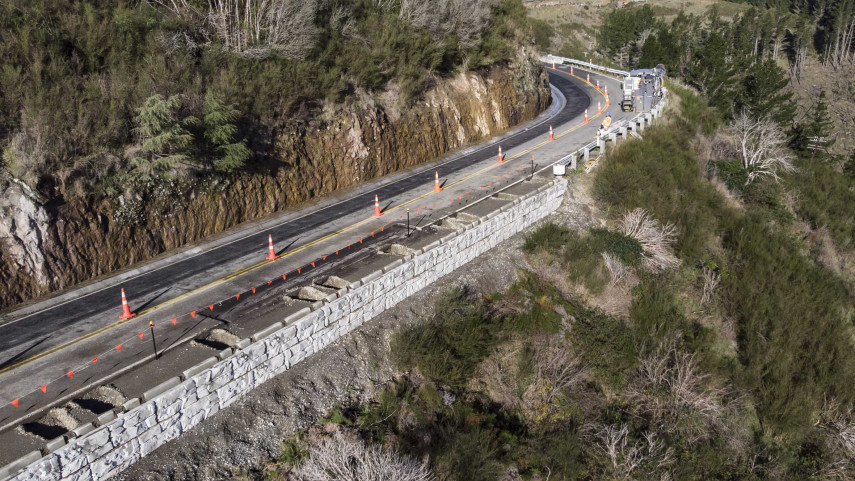 Dyers Pass Road is windy and only around 5.5 to 6 metres wide in many areas, however, contractors Higgins Construction are working on behalf of Christchurch City Council to increase the width of the sealed road to a consistent 6.75 metres.

The road widening work is part of a $7.2 million project to improve the safety of Dyers Pass Road, which historically has had a high crash rate.

“The steep terrain means that when crashes do happen, they often result in severe injuries so in addition to widening the road we are installing guardrails in high-risk locations. This should reduce the severity of crashes that do occur where vehicles would have left the road,’’ Ms Ellis says.

In total three kilometres of guardrail is being installed.

Waka Kotahi NZ Transport Agency is meeting approximately three-quarters of the cost of the of safety improvements on Dyers Pass Road as it has included the work in its Safer Networks Programme.

The safety improvements are due to be completed by the end of August.