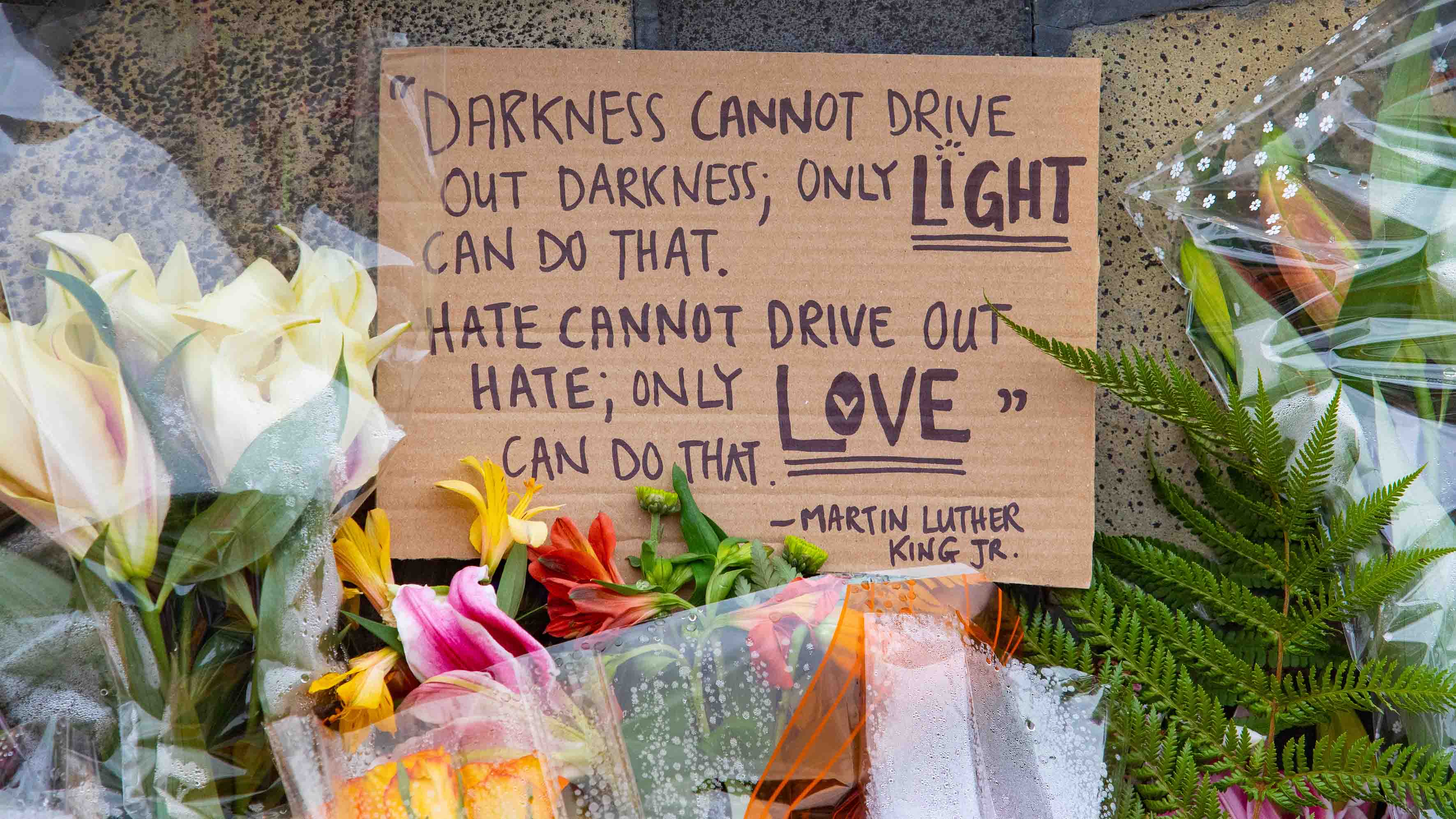 Christchurch’s response to the mosque attacks on 15 March 2019 has earned the city and its citizens a rare representative Gold Medal Bravery Award from the Royal Humane Society of New Zealand. 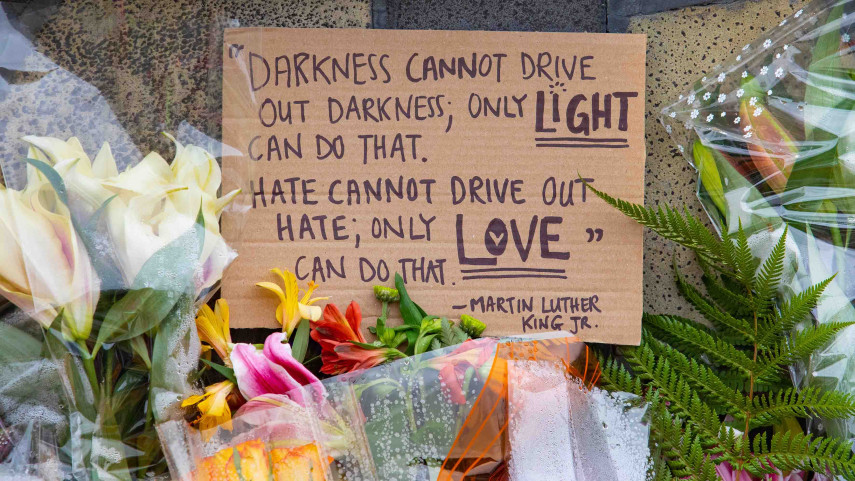 It is the second time the people of Christchurch have been given the celebrated award. The first time was in recognition of the bravery shown by persons known and unknown during and after the 22 February 2011 earthquake.

“There have been only two Gold Medal Bravery Awards awarded in the last 50 years, so the fact that the city and citizens of Christchurch are receiving the award for the second time in a decade is extraordinary,’’ Mr Forbes says.

“The Royal Humane Society believes this is a fitting tribute to the many people, known and unknown, who performed acts of bravery and humanity on that day in Christchurch. Many people acted selflessly to help their fellow citizens on that day and that is what this special award is in recognition of.”

Mayor Lianne Dalziel will accept Christchurch’s award on behalf of the city’s citizens.

“It will be my honour to receive this award on behalf of the people of this city.  On 15 March 2019, our city was shocked to the core by the terrorist attack on members of our Muslim community at Al Nur Mosque and Linwood Islamic Centre at their time of prayer.

“This is an opportunity to acknowledge the members of the wider Christchurch community, including passers-by and neighbours, who selflessly stepped in to save lives and to offer protection and support,” Mayor Dalziel says.

“We will never know all of the people who performed acts of heroism and humanity on 15 March 2019 and the days following, but this award from the Royal Humane Society of New Zealand honours each and every one of them.”

The medal presentation will take place on Friday evening at the launch of the Christchurch Invitation: Mahia Te Aroha. Six other Gold Medal Bravery Awards will also be presented by the Governor-General, Dame Patsy Reddy, who is the Royal Humane Society’s patron.

The Christchurch Invitation: Mahia Te Aroha has been developed by members of the Christchurch Muslim community as a way to ensure the extraordinary response of aroha, compassion and mutual support seen in Christchurch after the 15 March 2019 attacks is harnessed.

Co-founder Anthony Green says the aim is to foster a more compassionate, stronger society where all members can feel safe.

“In launching this movement we are seeking to celebrate the rich diversity of our shared humanity while confronting the causes of prejudice and hate. It recognises that every one of us has a part to play in shaping a better future that promotes kindness and understanding towards others, regardless of race or belief, and it will demonstrate how we can all do that through simple every-day actions and behaviours.”