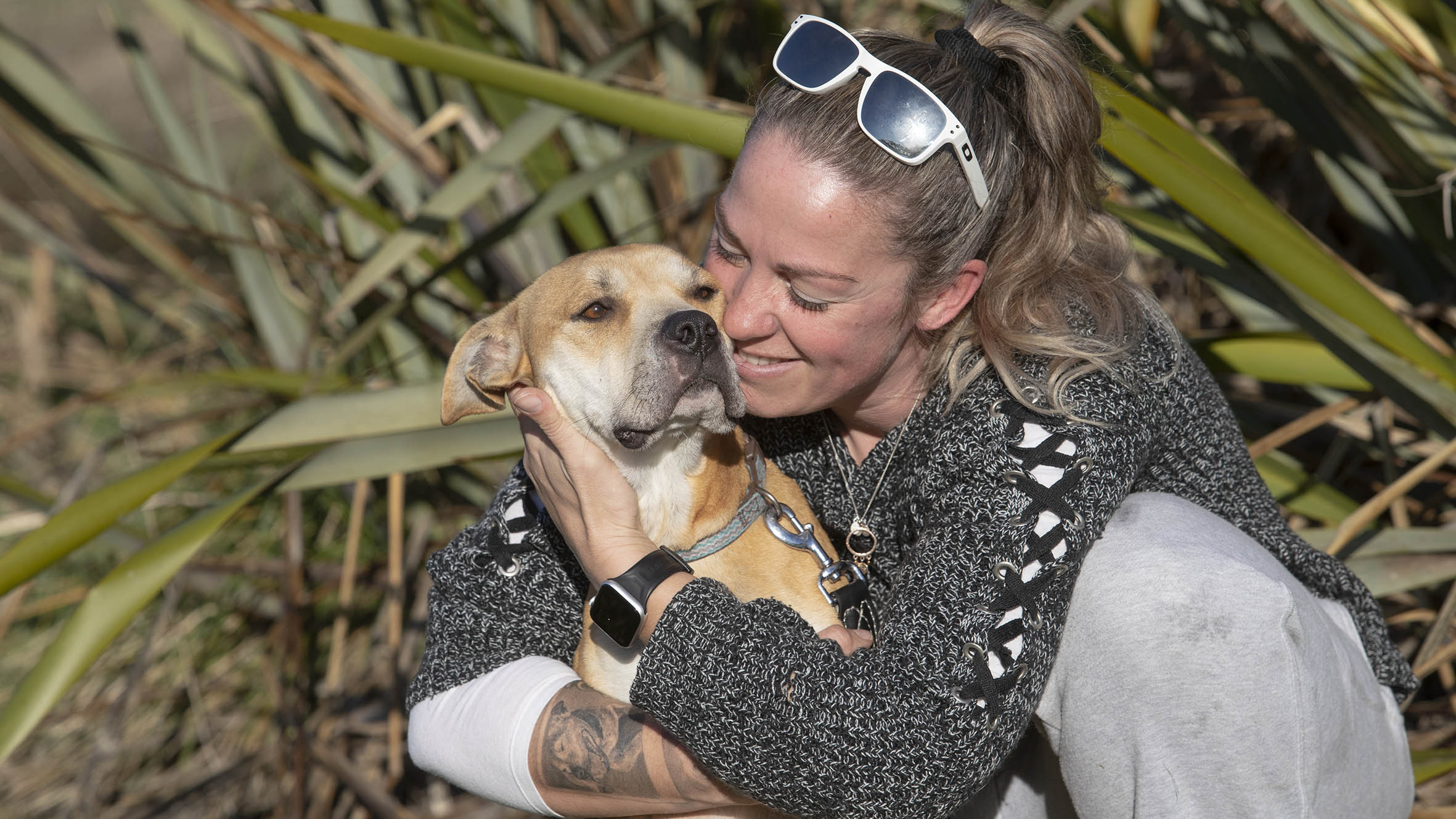 The Christchurch City Council Animal Services team’s focus on retraining dogs for adoption has resulted in almost all dogs being rehomed last year. 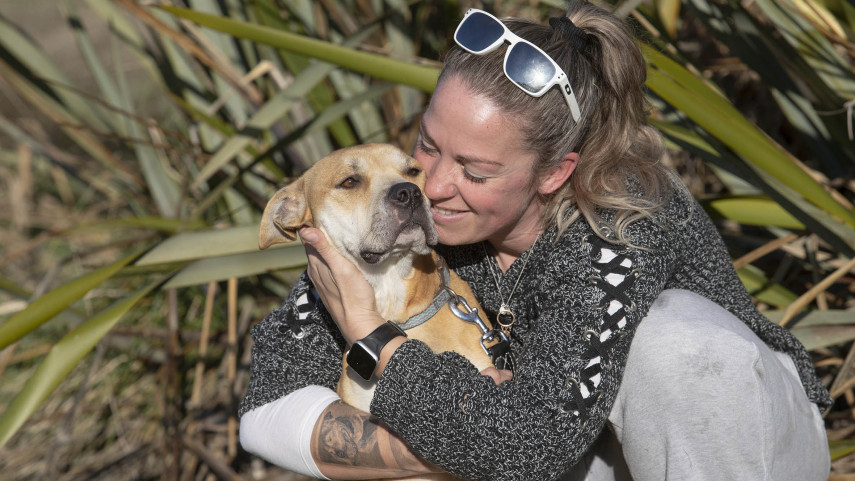 Have you registered your dog?

The due date for your standard dog registration payment is 31 July.

Find out more about how to get your dog registered.

“These two organisations, together with shelter staff, play a vital role in helping to re-train dogs so that they can be adopted out.”

When the Animal Services team finds dogs that are not microchipped and ownership can’t be confirmed, or when dogs are not collected by their owners, after seven days, the Council look to what other options they have to avoid what would have historically resulted in euthanasia, says Mr Bridger.

“Shelter staff now assess the dog’s temperament over a period of time and determine if with work by either Dogwatch or Bull Breed Rescue whether the dog would be suitable for rehoming.

“If they are, we would hold dogs for up to a month until there is space available for them. The dogs are then rehomed from the shelter to one of the organisations, who put a lot of work in to ensure they find the right owner.

“This has dramatically reduced the number of dogs being euthanized by us. This collaborative approach is vital to ensure less dogs are euthanized.”

Last year the Council placed 675 dogs in the Animal Shelter. Of those 563 were returned to their owners, 47 referred to Dogwatch and Bull Breed Rescue for rehoming and 50 rehomed directly from the Shelter. Only 15 dogs were euthanized.

Matching dogs with owners is key

Dogwatch’s Adoption Centre Manager Kelly Burt says the dogs come to them with a variety of issues including poor socialisation, barking, nipping and fence jumping.

Once they’ve identified specific behaviours, Dogwatch develops a training plan before looking for a suitable home.

“We don’t want them to bounce around, we want these dogs to go to homes and stay there so we aim to make a match between what the owner can provide and what the dog needs. It’s about that willingness to work together,” says Miss Burt.

A recent shift from a one week to a four week trial with the adoptive home means Dogwatch can give more support to dogs and their new owners.

“Our commitment is lifelong.”

Abbey Vanderplas (pictured above)  is one of two full-time, trained volunteers at Christchurch Bull Breed Rescue in Woolston. She works with more than 20 other volunteers and foster carers to provide support for pitbulls, Staffordshire terriers, bull terriers and their crosses.

She founded the organisation 10 years ago after adopting a Staffordshire puppy from the Council shelter and realising the difficulties bull breed dogs faced in finding new homes.

She says there was an “old school mentality” that just isn’t there today.

“It took time to lift that stigma but Christchurch now is really lucky with our animal management. For a large city we are doing phenomenally well at making sure good dogs get a chance.”