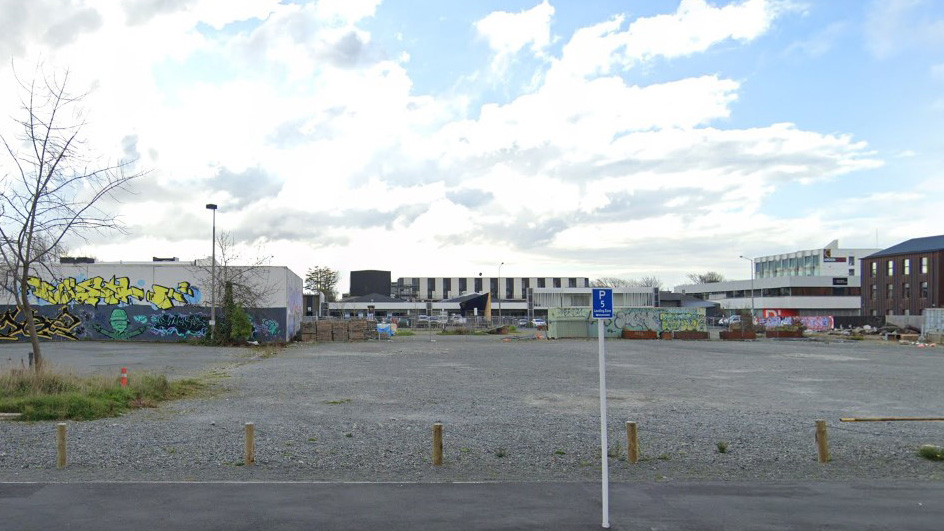 Established Christchurch developers will start work this year on redeveloping the old Christchurch Convention Centre site opposite the Town Hall. 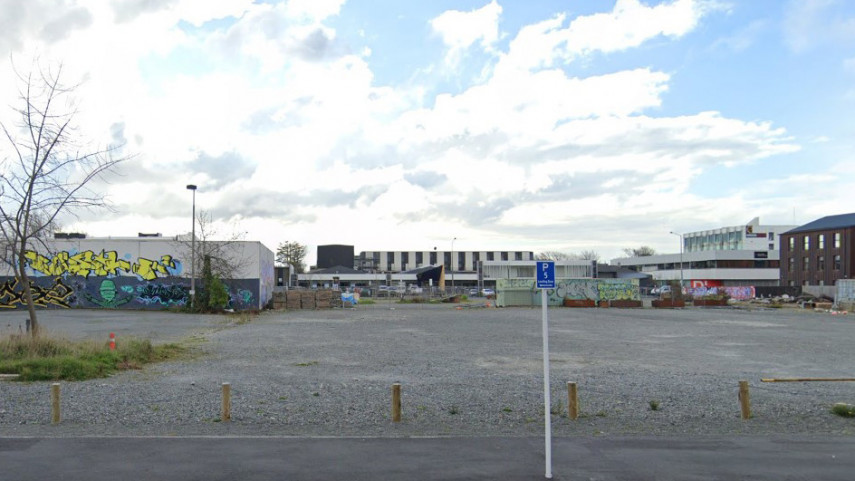 The site will be transformed with the development of residential townhouses, a 43-room hotel and space for commercial activities.

Local developers the Peebles Group, Mike Greer Homes and Henri Yeoman will collaborate to build Peterborough Central, with new homes and hotel expected to be completed by the end of 2022.

ChristchurchNZ Urban Development General Manager Cath Carter says this is a key site for central Christchurch and development plans fit with the city’s goal of attracting more people to live and spend time in the centre of town.

“The developers have proven track records and have recognised the need to create an exciting development for the heart of the city that reflects the local community. Planning work is now underway, with some resurfacing and groundwork to begin immediately before construction starts later this year,” she says.

ChristchurchNZ has been working with the developers to confirm plans for the busy central site that will meet the needs of the community.

“There has been interest from a range of local and international developers in recent times, so it is exciting to see work about to start on a development led by proven local businesses that will work for the city,” she says.

Mike Greer says: “I feel extremely excited to be part of this development partnership working alongside another passionate and longstanding Canterbury property innovators.  For the past 30 years I have been contributing to the growth of the Canterbury region providing brand new homes for thousands of Canterbury families.  It is humbling to have now been selected to redevelop such a cornerstone parcel of inner city Christchurch.

“Canterbury remains central to who I am and seeing the new and revitalised Christchurch emerging is incredibly satisfying.  Empty sites are a visual reminder of the earthquake and the difficult times that followed.  It’s a great result for ChristchurchNZ to have formed such a progressive development team that can now transform this empty unproductive site into a revitalised precinct for the benefit of all Cantabrians.

“Richard Peebles, Miles Yeoman and I all share a track record of getting things done.  Now is the time to get underway with another ambitious project that will form part of the legacy of this cities ongoing success.’’

Richard Peebles says: “I am excited to be involved with such experienced and successful developers with a history of performance and delivery of high quality housing and commercial projects in Christchurch. It is truly an exceptional site for a mixed use residential/commercial and hotel development, we are proud to be involved in reactivating this inner city location.

“With the Town Hall open again just and our development close to commencing, the area and the cities continuing growth is incredibly exciting. We can’t wait to get started.”

Henri Yeoman says: “Blackcomb Property Group is pleased to be working alongside Peebles Group and Mike Greer to redevelop such a significant central city site. We are proud to be reactivating a part of the city which has been relatively quiet since the earthquakes in 2011.”