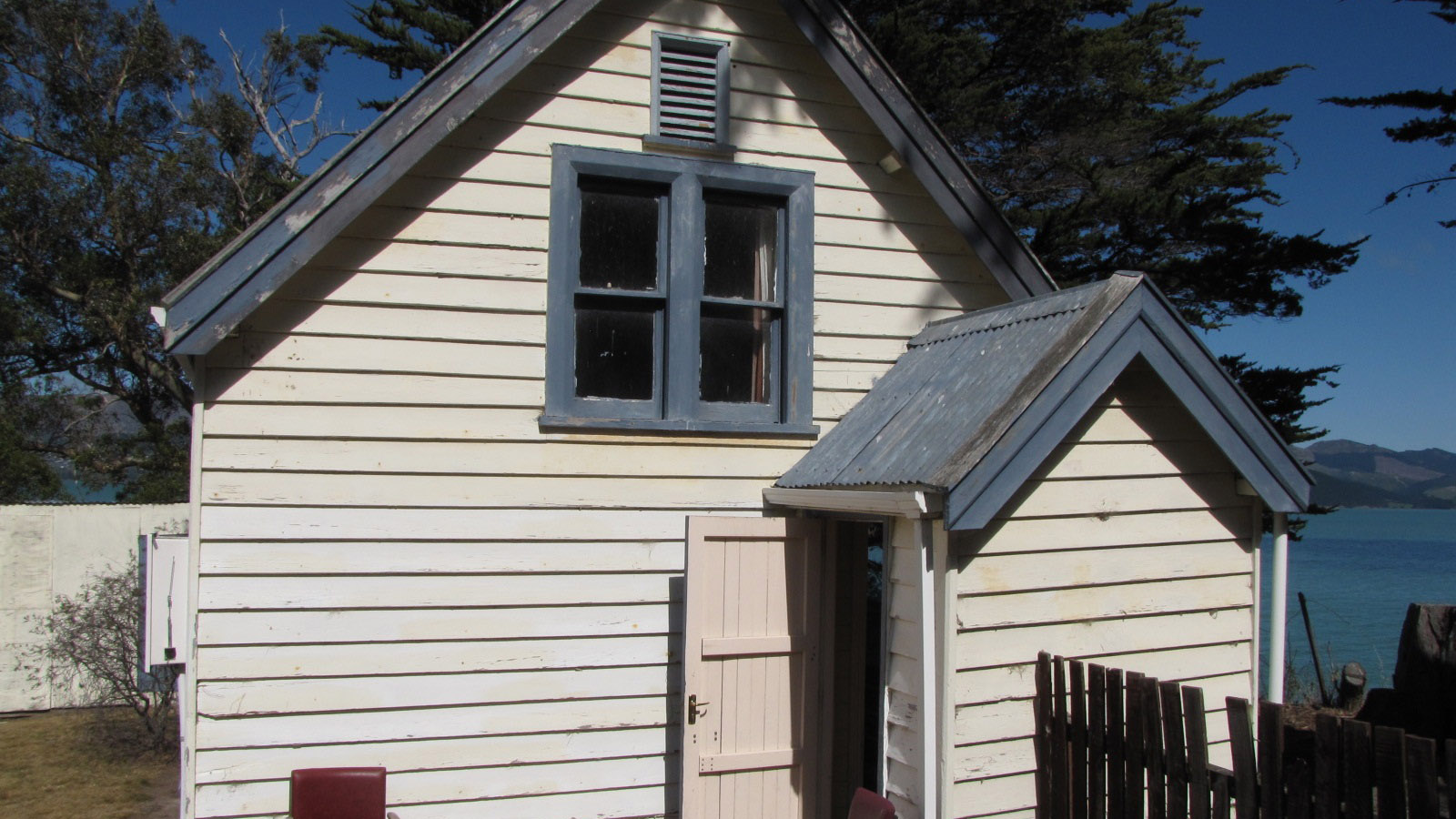 An important part of Te Hapū o Ngati Wheke history will be preserved for future generations with the help of a $71,000 Heritage Incentive Grant. 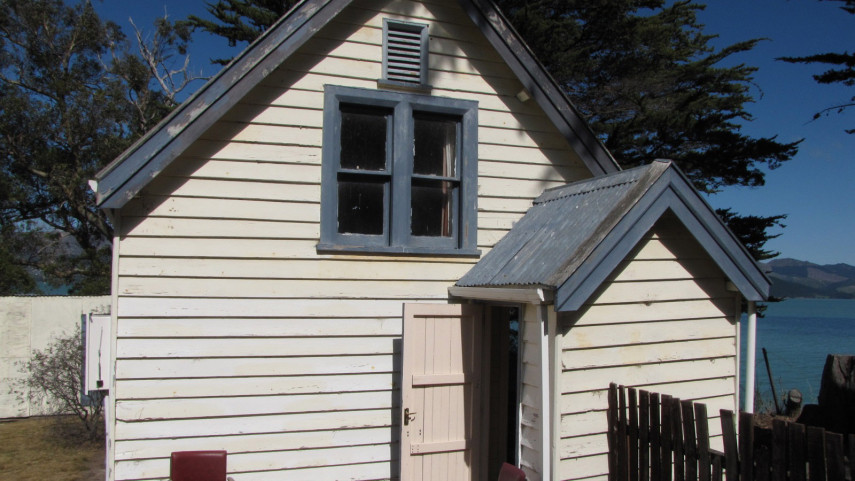 Rāpaki School was constructed around 1874, part of a network of village primary schools established by the Native Department to provide education for children in Ngāi Tahu communities.

A grant to support its relocation and conservation was approved by the Christchurch City Council’s Sustainability and Community Resilience Committee today.

The building served as a school for 70 years and since its closure has continued to play an important role as a meeting and learning space for hapū members.

The grant will cover an estimated 30 percent of the costs involved in the relocation, conservation and upgrade work. Rāpaki Reserves Trust is seeking further funding from the Rata Foundation and Parkinson Trust.

“The Rāpaki School building plays an important role in the cultural and social history of this area,” says Committee Chair Councillor Sara Templeton.

“Preserving it for ongoing use by hapū and manuhiri/visitors is in keeping with the Council’s aim to maintain and protect our built and cultural heritage.”

Because the building is located close to a cliff edge it is at risk from coastal erosion and needs to be moved and relocated five metres to the east, away from the cliff.

A new pile foundation will be required along with insulation, structural and electrical upgrades, toilet facilities and accessible access.

Those who plan to use the building include Whakaraupō Carving Centre and Conservation Volunteers New Zealand who are working on habitat restoration in the area.

Rāpaki School is a rare example of a nineteenth century building that has survived and remained in use in a Ngāi Tahu village to the present day.

Once the project is complete the building will be included in events such as the Christchurch Heritage Festival, tours of Māori architecture in Ōtautahi and the Open Christchurch Festival.