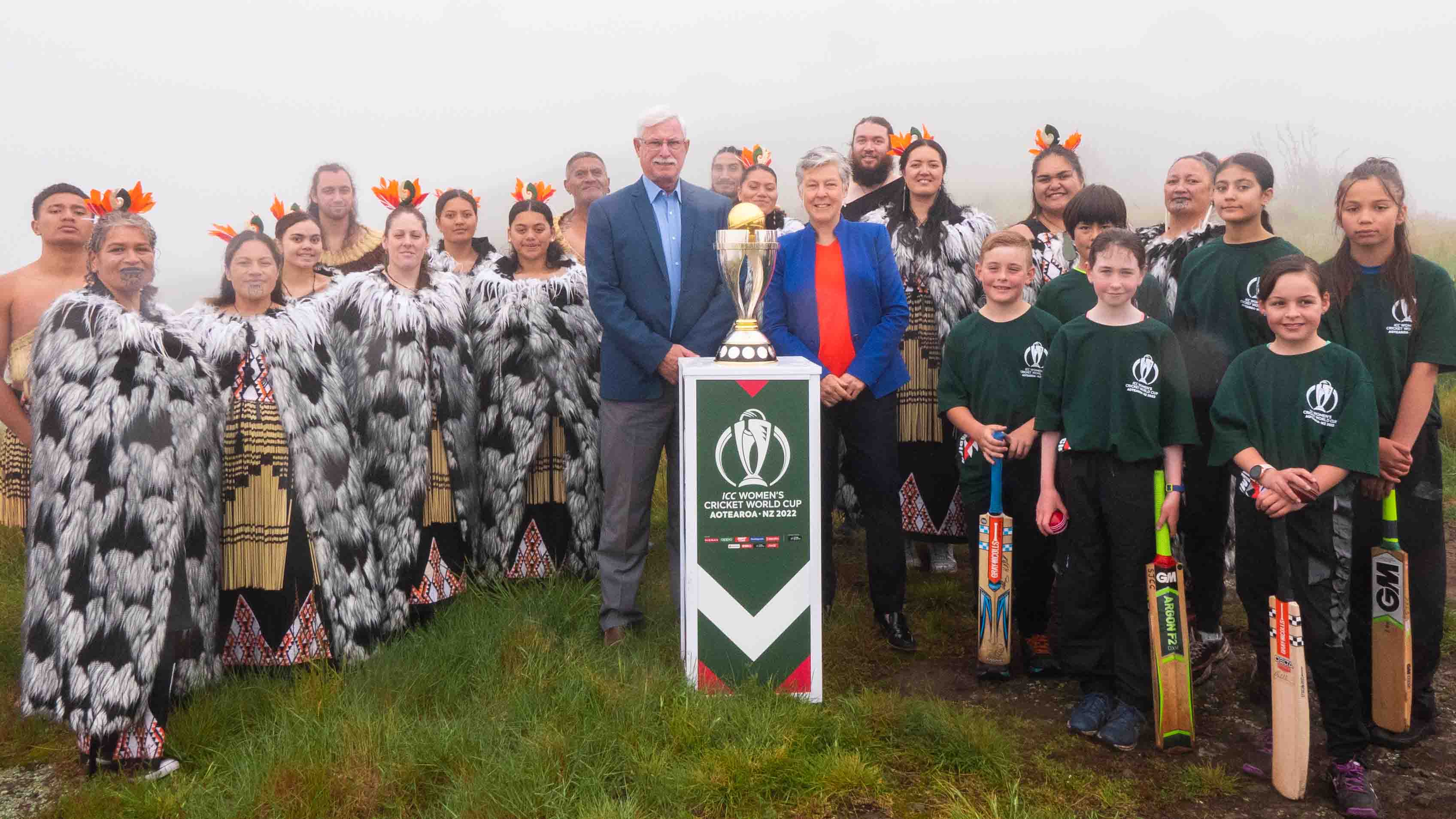 The countdown is on in Ōtautahi Christchurch with 100 days until the ICC Women’s Cricket World Cup 2022 kicks off. 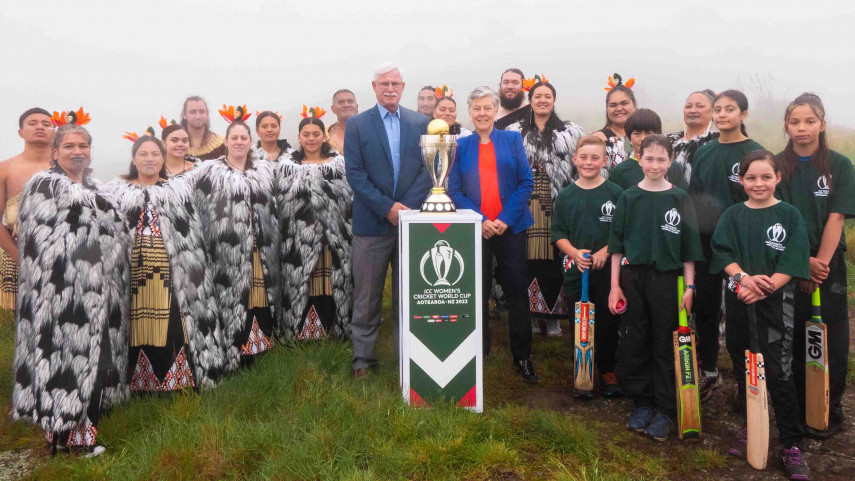 Christchurch will host five matches at Hagley Oval as part of the tournament which runs from 4 March to 3 April 2022.

This includes at least one White Ferns match, the semi-final on 31 March and the final on 3 April with the majority of the games to be played under the new Hagely Oval lights.

The 100 days announcement was marked with the unveiling of the official countdown timer at Christchurch International Airport, now ticking its way towards the first ball of the tournament.

The 100 days to go milestone means the countdown really is on until we welcome the world’s best women cricketers to New Zealand to showcase their skills to the world, ICC Women’s Cricket World Cup Chief Executive Andrea Nelson says.

“The support from Christchurch has been fantastic, and we’re delighted to finish our tournament with a very special occasion under lights at Hagley Oval that’s sure to inspire the next generation.”

ChristchurchNZ General Manager Destination and Attraction Loren Heaphy says the ICC Women’s Cricket World Cup 2022 is a great example of what an event can do for the reputation and economy of our city.

“The events sector has been hit hard by Covid, so we couldn’t be more pleased to be hosting the world here in Ōtautahi Christchurch, and safely welcoming crowds back to witness the best sporting action in the world,” she says.

The event is expected to generate around 15,000 visitor nights in the city, and around $3 million in visitor spending.

“The world cup in 2017 had a global audience of 180 million and broadcast into 189 markets, so it’s clear to see the impact it will have beyond the immediate economic boost,” Ms Heaphy says.