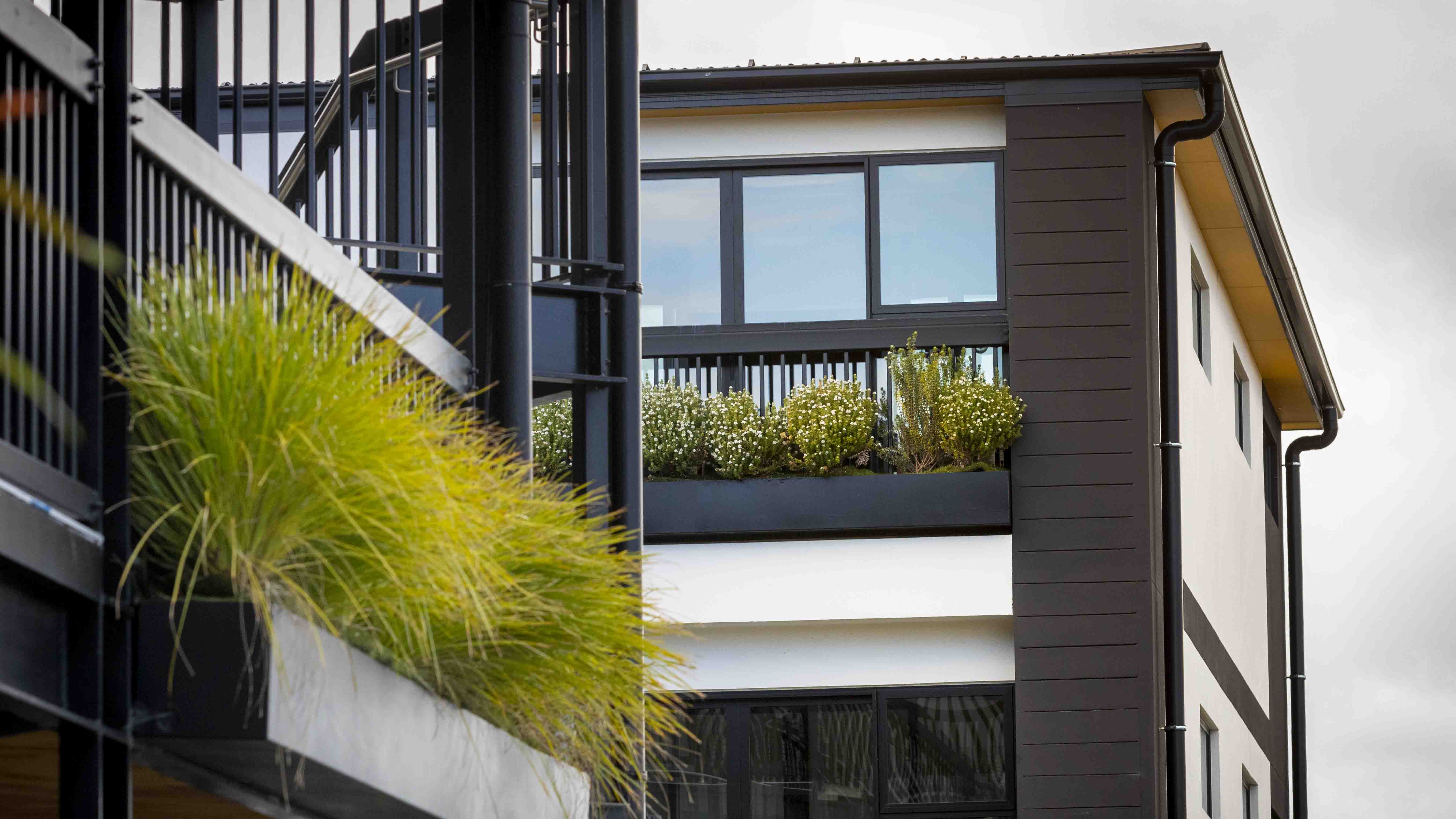 Christchurch City Council has requested changes to the Government’s new housing rules to ensure that the city enables more housing while still retaining green spaces and a high standard of living. 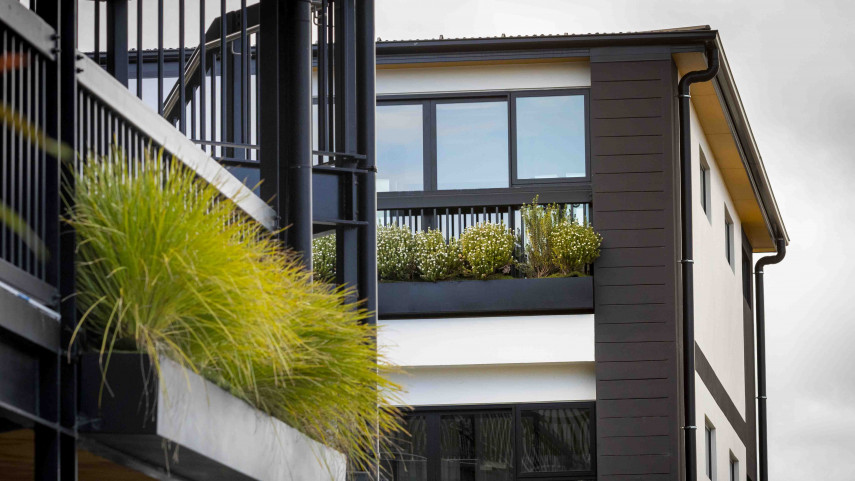 The Council today approved the organisation making a submission on the Resource Management (Enabling Housing Supply and other matters) Amendment Bill. The Bill, which has bi-partisan support from both Labour and National, removes the need for a resource consent to build up to 12 metres high (or three storeys) in most residential areas of Christchurch, Selwyn and Waimakariri.

It listened to 10 deputations from the public on the Bill. Many of those speaking raised similar concerns to those made in the Council’s submission about the potential loss of the city’s existing tree canopy, the inappropriateness of a one-size fits all approach, and the haste at which the changes were occurring.

Christchurch Mayor Lianne Dalziel says the Council’s submission will be amended to reflect some of the key points raised in the deputations as the Council is very aware that community groups have only had a very short time to give feedback.

“We are very grateful that so many people took the time today to come to the Council meeting to address us. It is clear our communities care deeply about their neighbourhoods and the character of our city. I would really encourage people to make their own submissions to the Select Committee before the submission period ends on 16 November.  Submitters are also advised to lobby local MPs.’’

Mayor Dalziel says while increased density will enable more people to get a foothold in the housing market, there are aspects of the Bill that are concerning.

“While we agree in principle with this Bill and the National Policy Statement on Urban Development, we believe there’s a tension between enabling more housing and ensuring places are accessible, connected, well designed and resilient. This includes protecting the city’s existing tree canopy and green spaces, particularly with climate change being such an important issue.

“Some of our key recommendations are that the Bill should enable local decision-makers to identify the areas that would best support more housing, and that the Government considers a targeted approach to applying the Medium Density Residential Standards. This would enable more affordable housing options closer to the central city, near local centres, and along core public transport routes and hubs,’’ Mayor Dalziel says.

The Council’s draft submission on the Bill also recommends:

The Council’s submission endorses the ability for Councils to take financial contributions to pay for the cost of development, such as additional infrastructure, and the limits on building in hazard areas. These are particularly important in Christchurch where areas of the city have already been identified as being vulnerable to coastal hazards, liquefaction, flooding, and rockfall.

Submissions on the bill close on 16 November.