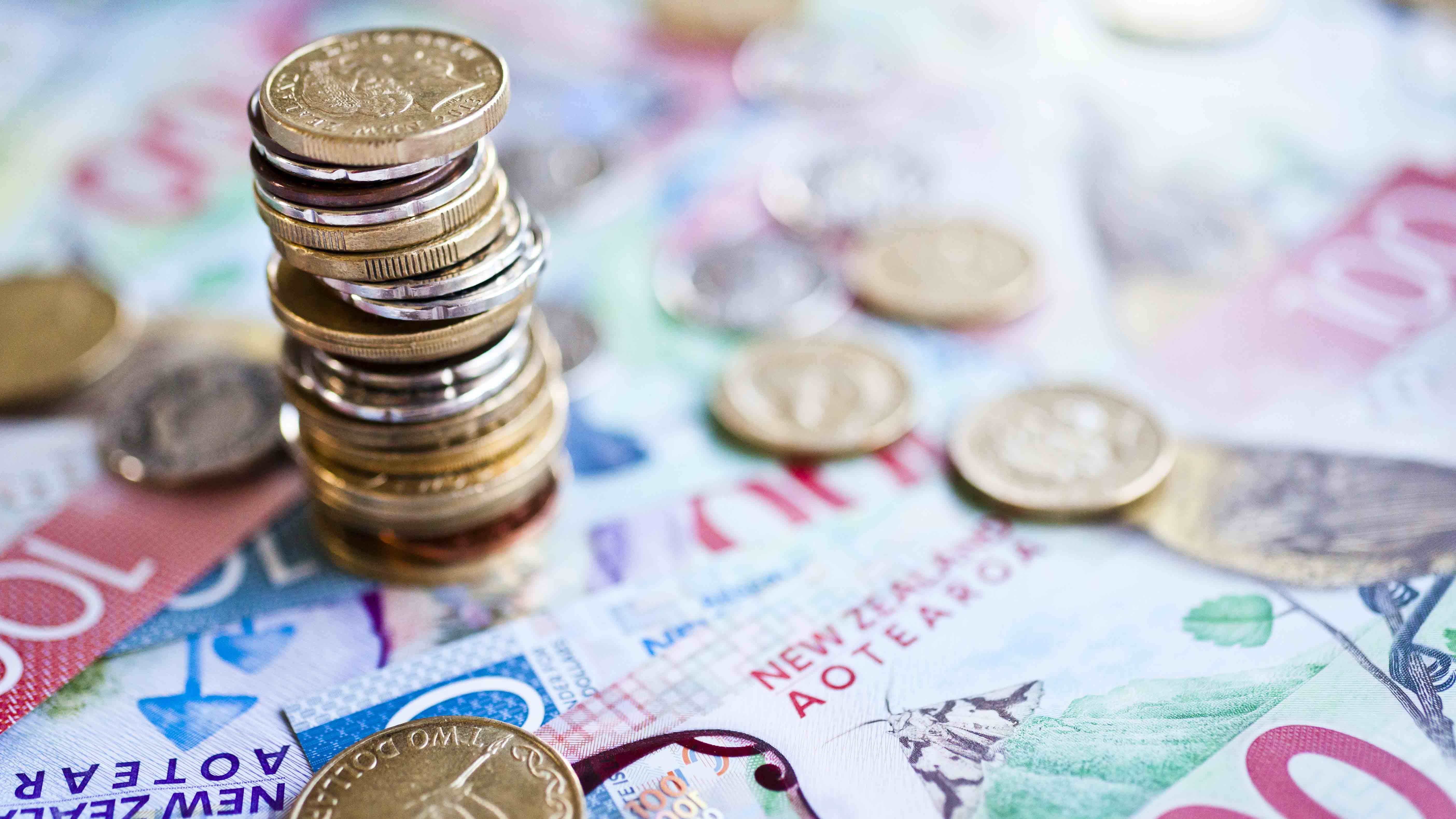 Former employees of Christchurch City Council can now register claims for pay they may have missed out on due to errors in calculating leave payments under the Holidays Act 2003. These errors were made by many employers, in both the public and private sectors, after an amendment to the Act. The Ministry of Business, Innovation and Employment (MBIE) is requiring employers who miscalculated leave payments to remediate affected employees.

The Council’s Holiday Pay Remediation Project Sponsor Diane Brandish says 3,677 former employees who were employed from 1 April 2011 to 31 December 2019 should receive a message about this in the next few weeks.

Does the Council owe you money?

Initial estimates were that the amount owed to current and former staff over that period was $7.5 million, but completed calculations show it to be $5.7 million.

“This is still a very big number, but in the context of our total wages for that period, it’s 0.4 per cent,” Ms Brandish says.

Half of all payments to current and former employees are less than $200. All current Council employees who were owed money from April 2011 to the end of 2019 received their payments in June 2021.

The Council will attempt to contact former staff using the last contact details it has for them – email, cell phone, or postal address.

“Of course, in some cases none of these will be successful, so we are also relying on word of mouth and advertising to help us let people know that this is happening,” Ms Brandish says.

The message will include a registration number for the Council’s online claim service, allowing people to create an account, then track and manage their claims.

Anyone who thinks they may be eligible for a back payment but doesn’t receive a registration number by the end of August will also be able to use the online claim service to find out what, if anything, they are owed.

“We’ve tried to make this as simple as we can for people, although it’s not as easy as someone applying for money owed and us just paying it,” Ms Brandish says. “We need to verify that people are who they say they are, so we will be asking for information, such as an Inland Revenue number, to help us do that.”

Payments for the second payment period, from 1 January 2020, are yet to be recalculated and cannot be made until after the Council’s payroll system has been updated and complies with the Act.

A project to improve and update its systems, especially its payroll system, is under way, Ms Brandish says. This is expected to be completed by the end of this year, with final payments being calculated and paid to current and former staff in 2022. Some people may receive two payments, depending on when they were employed.

“Now that we have identified these issues, we need to fix our systems and ensure we comply with the Act and will continue to in future,” she says. “This is another very complex, highly technical stream of work.”

The Council contracted EY to help with the data and technical aspects of the project, including calculating payment errors for more than 6000 employees and reviewing payroll transactions going back over eight years. A project manager was also employed and specialist legal advice was needed.

“EY has the relevant expertise and experience for this very complex work and has helped other large organisations work through the same issue,” Ms Brandish says.

Together, the EY contract, project management and legal costs bring the project cost to $1.8 million. Internal staff costs have not been calculated.

Ms Brandish says the Holidays Act 2003 is extremely complex legislation, and most errors relate to employees whose hours of work and pay varied from week to week.