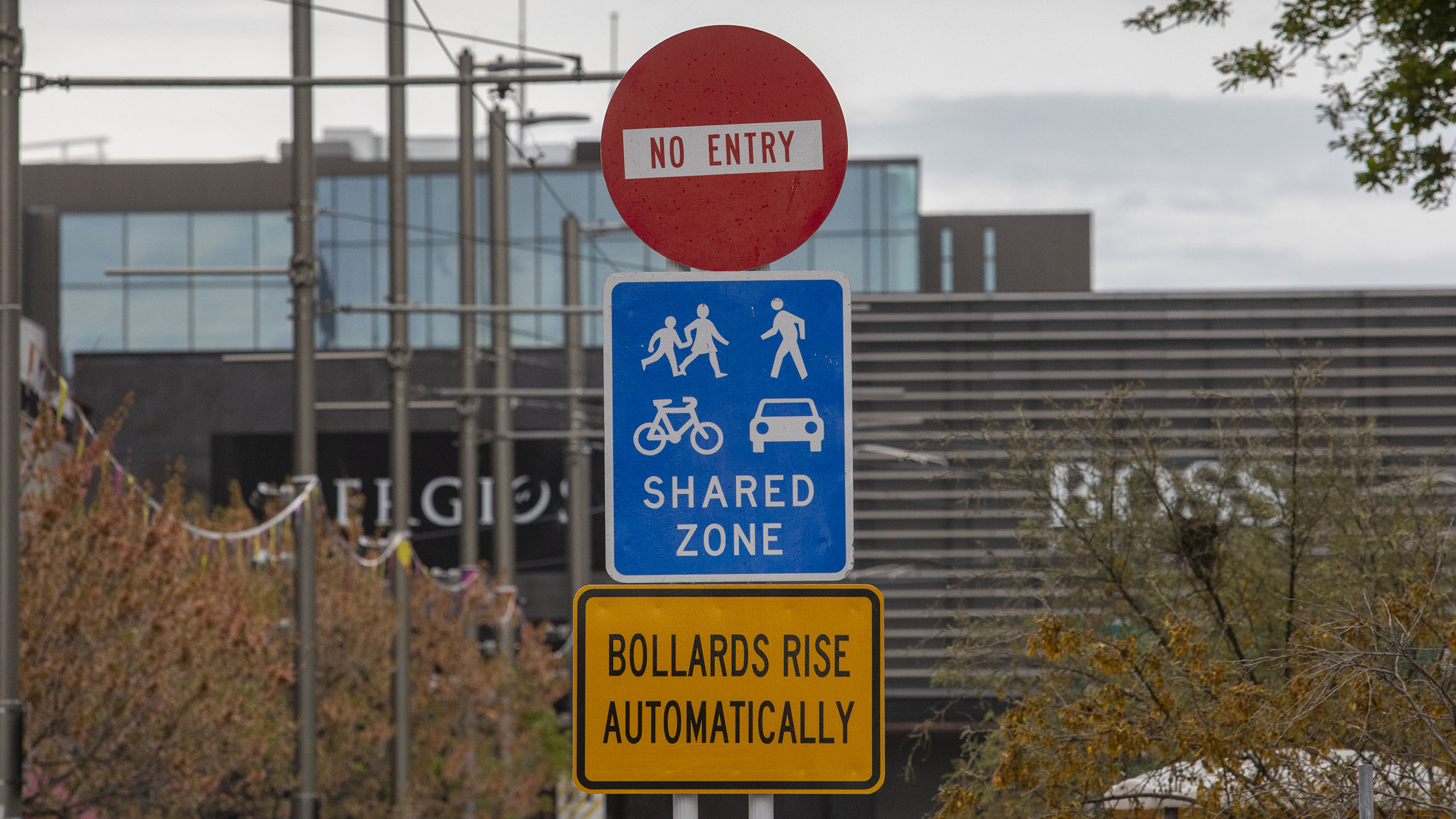 City Mall’s 40-year stint as a pedestrian-only area has come to end, but pedestrian safety is still a priority. 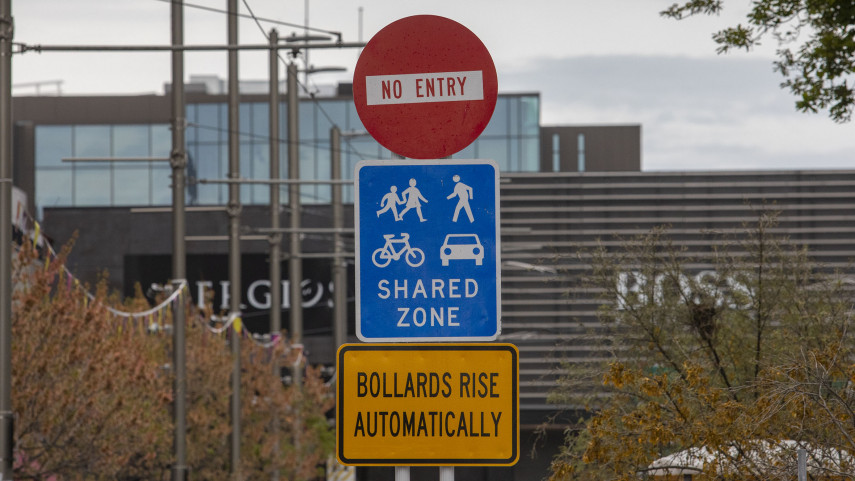 It is now officially a shared zone, like the part of Oxford Terrace where all The Terrace bars and restaurants are located.

“Cyclists and people on e-scooters can move freely around City Mall, but there is a 10 kilometres per hour speed limit in place and they should give way to pedestrians,’’ says Christchurch City Council Transport Operations Manager Steffan Thomas.

“This means that we now have consistent traffic rules in the pedestrian-friendly areas of Oxford Terrace, Cashel Street and High Street, which will result in a safer environment for everyone,” Mr Thomas says.

Trams and emergency vehicles are permitted in City Mall at all times, however, there are new restrictions on when goods vehicles can access the mall. They are only allowed in between 5am and 10am and between 4pm and 5pm.

“Good vehicles obviously need to be able access the businesses in City Mall, but for safety reasons we don’t want them in the mall at times when there are lots of people around.

“In the early part of the morning there aren’t as many people around so it is a good time to give them access. However, some businesses, particularly hospitality, need to get deliveries later in the day, which is why we are also allowing goods vehicle access between 4pm and 5pm,’’ Mr Thomas says.

To help ensure vehicles don’t access City Mall outside the permitted hours, new safety bollards have been installed at the Hereford Street end of Oxford Terrace.

The central three bollards are retractable and will be lowered automatically during the hours that vehicles are allowed in City Mall. They will also go down when a tram approaches and rise when the tram has passed. Testing on the bollards will continue over the next few weeks.