Christchurch’s Acting Mayor Andrew Turner is welcoming news that international workers bound for Antarctica will be allowed to stop-over in the city on their way to the ice.

The Government has announced it is granting essential staff from various international Antarctic programmes an exemption from the current border closures.

The international staff arriving in New Zealand will need to spend time in managed isolation before they are allowed to travel onto Antarctica to resupply bases and change-over team members who have been stationed on the ice through the winter.

The first of the workers will arrive in Christchurch on Friday 7 August to begin their two weeks isolation.

“I’m pleased to see Christchurch playing its key role as an Antarctic Gateway City by being able to welcome and safely host these international visitors in this way,’’ says Acting Mayor Turner.

Christchurch is one of five Antarctic Gateway cities in the world. Figures from 2017 shows that national Antarctic programmes that come through New Zealand contribute nearly $170 million annually to the economy, with the majority ($105 million) of that spent in Canterbury.

“COVID-19 has brought about unprecedented economic and public health challenges, but it remains important we keep our Antarctic gateway open in a safe and sustainable way. This will not only support our city’s combined economic recovery efforts; it will also assist our Antarctic partners with critical missions,’’ says David Kennedy, Head of The Christchurch Antarctic Office.

“The international Antarctic community, within which our city plays an important role, shares a common goal of supporting and promoting scientific research in Antarctica, and we are committed to treating our Antarctic partners with kindness and aroha,” Mr Kennedy says. 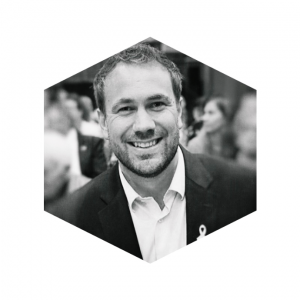