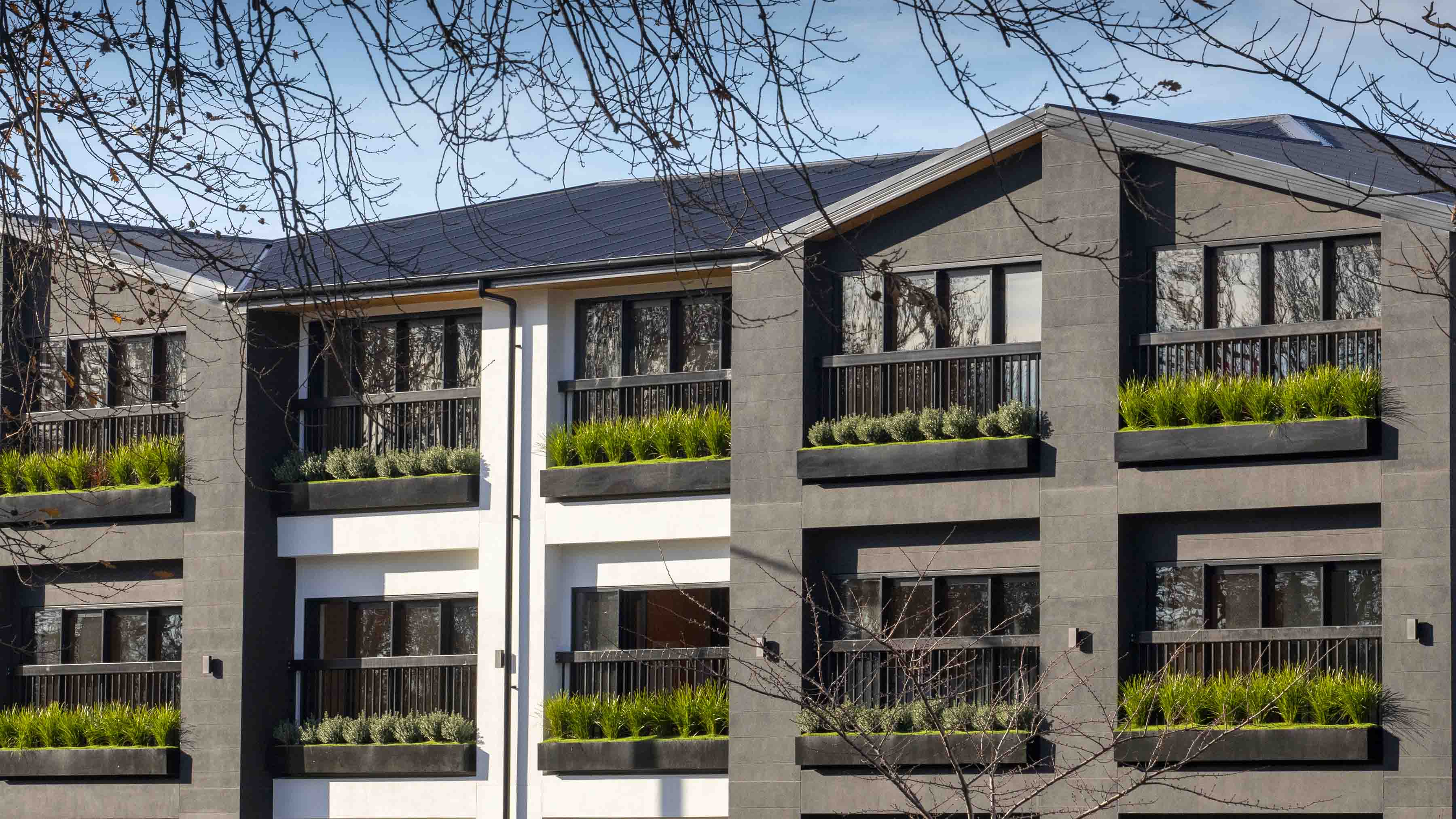 A rebate scheme set up to incentivise residential development in Christchurch’s city centre after the earthquakes could be stopped because the central city housing market is now booming. 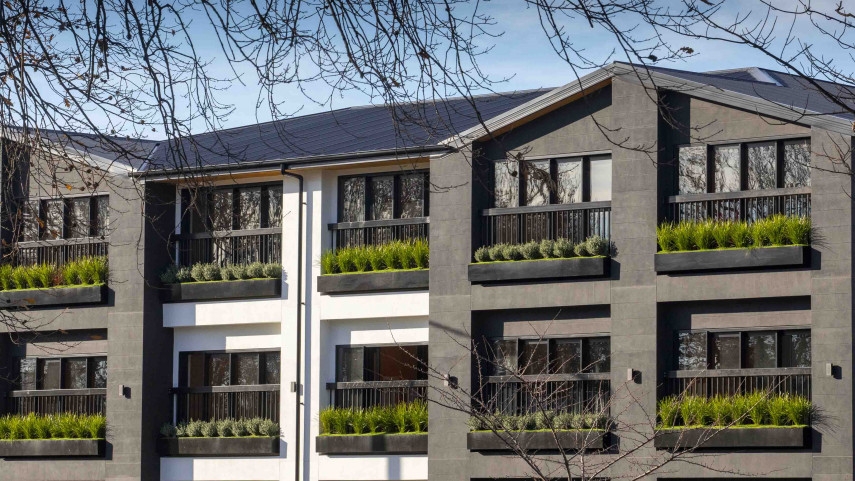 Since 2013 Christchurch City Council has been offering developers building new homes and apartments in the Central City a Development Contributions rebate.

A total of 1349 residential units in 122 developments in the Central City have received development contribution rebates.

The average rebate per residential unit is $11,389.

The Council established the rebate scheme as a way of encouraging residential building activity at a time when confidence in the central city as a place to live was low.

However, with the residential property market in the Central City now booming, Council staff are recommending to the Council’s Finance and Performance Committee that the scheme closes on 24 December 2021.

They say the property market in the Central City has changed significantly in the past year, with low interest rates triggering a rapid increase in demand for housing and in house prices.

“Demand for housing has seen all Central City developments fully sold, giving the Central City housing market the demand and momentum arguably lacking in the past,’’ their report for the Finance and Performance Committee meeting says.

The Development Contributions that developers would pay were now a fraction of the value of a new inner city dwelling and therefore unlikely to influence development decisions.

“In the past three years residential development in the Central City has increased significantly as buyer and developer confidence has strengthened,’’ the report says.

“There are several medium to larger scale apartment developments in construction, with several more planned to begin in the near future. The Central City residential development sector appears to have strong momentum without the need for ongoing rebates to de-risk or incentivise new development.’’

The Finance and Performance Committee will consider the report when it meets on Thursday 28 October. Members of the public can watch the meeting via a live-stream.